Turkey becomes the third largest international donor after the US and UK in 2013, accounting for 7.3 percent of the total level of humanitarian assistance, according to the Global Humanitarian Assistance (GHA) Report 2014.
Turkey’s humanitarian spending increased by $591 million (TL 1.3 billion) to $1.6 billion in 2013. A significant part of this increase stems from Turkey’s assistance to Syrian refugees inside the country, amounting to over 1 million people, the report says. Turkey also provides a substantial of amount finance to Gaza to help them rebuild the ravaged infrastructure, after Israel’s recent military onslaught on the Gaza Strip.
Turkey has also opened its doors to various ethnic groups fleeing from the ISIS, with the Yazidi community being one of these. According to estimates, 10,000 Yazidis crossed the border into Turkey. 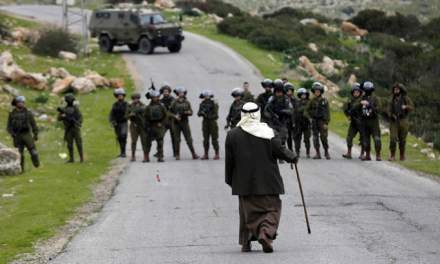 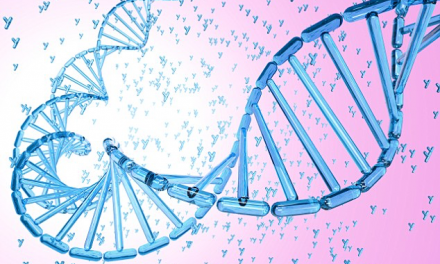