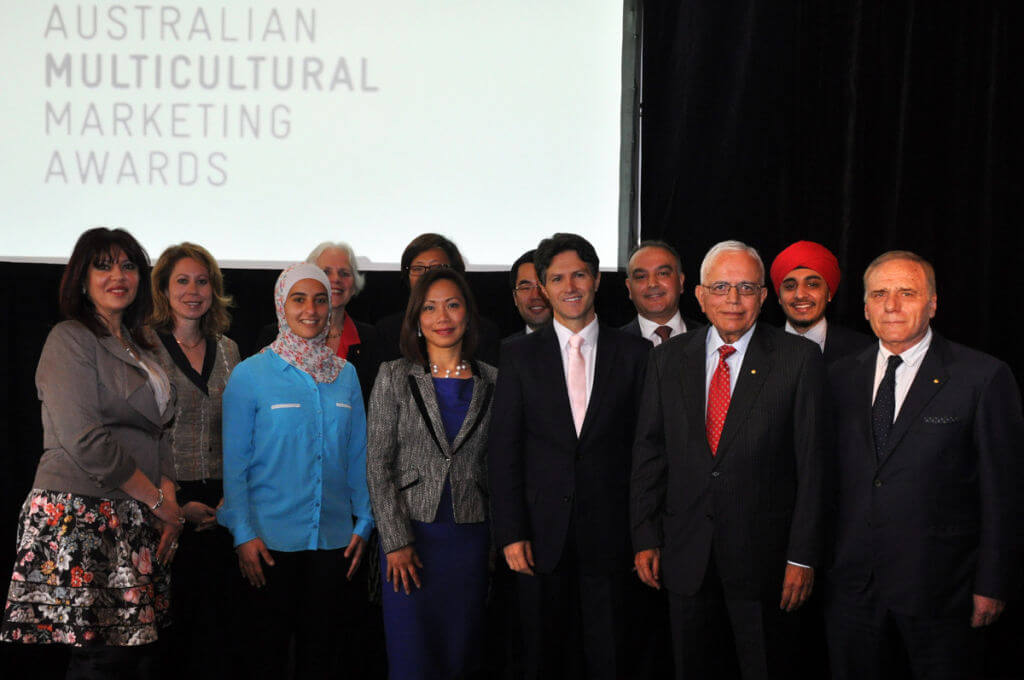 Minister for Citizenship and Communities, Victor Dominello and the CEO of the Community Relations Commission, Hakan Harman launched the Australian Multicultural Marketing Awards (AMMA) for 2014 at NSW Parliament last month.

“These awards having been running successfully for 25 years and have become a great institution of our multicultural state”, said Mr Harman.

The Australasian Muslim Times received the CRC Multicultural Marketing Award for small business back in 1992.

Nominations close on 10 October 2014 and winners will be announced at the Gala Presentation Ceremony to be held at the Sydney Opera House on 25 November 2014.

Mr Dominello also announced the appointment of seven part time members of the CRC Advisory Board. “The make-up of the new Advisory Board truly reflects the changing face of multicultural NSW and for the first time includes representatives from across Aboriginal, Anglo-Celtic, Indian, Korean, Chinese, Jewish and Egyptian backgrounds, among others, said Mr Dominello. 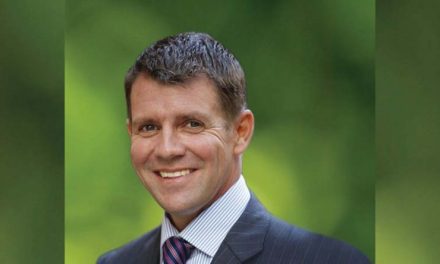 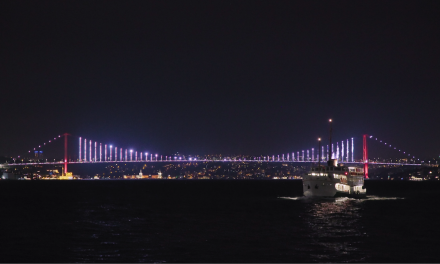