Eid was celebrated  in Australia last Monday and Tuesday at the end of the fasting month of Ramadan with prayers, thanksgiving and feasting with family, friends and neighbours.

Eid prayers were offered in mosques as well as in open grounds in Australia with tens of thousands of people attending the congregations. The Eid Khutba (sermons) exhorted the believers to be steadfast and while celebrating Eid think of those who are in no position to celebrate as a result of poverty, wars and sickness. Prayers were offered for the sick, the needy and the refugees and appeals were made to provide aid to the best of one’s ability to the unfortunate ones.

However even on Eid day many were still glued to their smart devices, computers, laptops and phones sharing information and discussing the news from the Middle East over social media.

With no end in sight to the relentless Israeli bombardment of Gaza from air, land and sea with a death toll of more than hundred people being killed and thousands injured on a daily basis. Hospitals have been bombed, refugee centres destroyed and the sole power plant in Gaza has been destroyed. The Gazans have been surrounded, squeezed and subdued with nowhere to go with the Israelis literally getting away with murder, no one dare stop them.

Gaza, a small strip of land populated by a very large number of people has been an open air prison under siege by Israel  for the last seven years and has been pounded on a regular basis. However this time Gazans are facing an unprecedented scale of misery with death toll mainly women and children climbing over a thousand with tens of thousands injured and internally displaced. 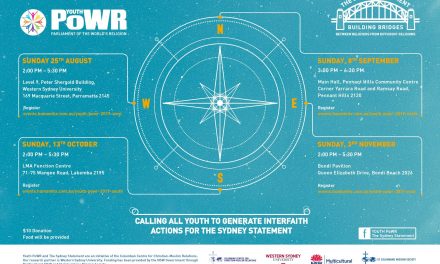