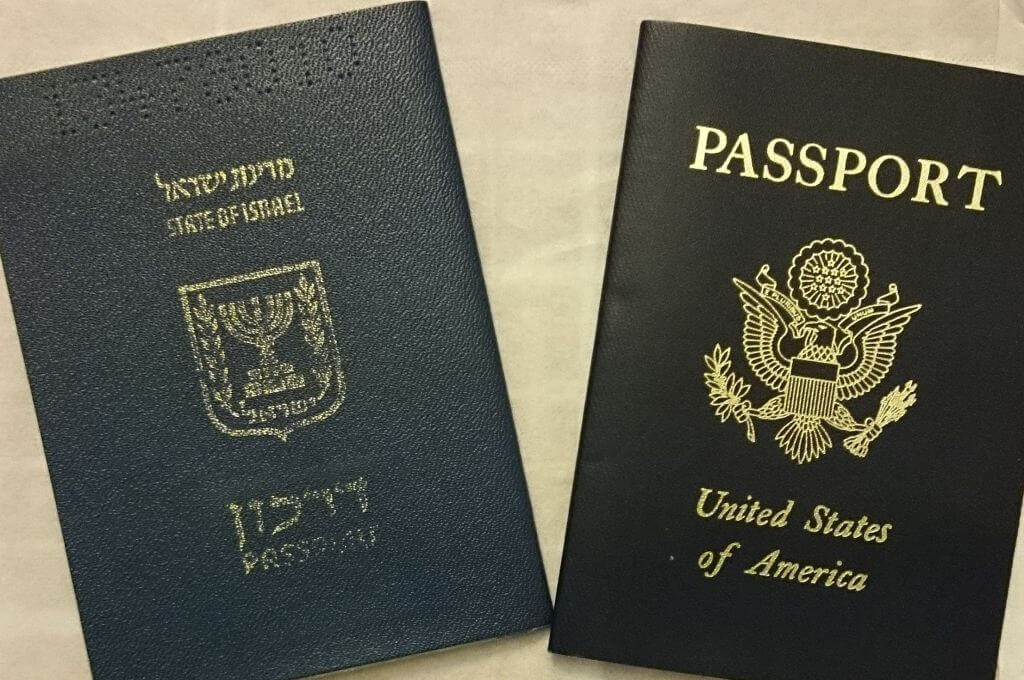 Hundreds of youth from US and Europe and possibly Australia are serving in the Israeli military and some have been killed and wounded.

The notion of Europeans and Americans serving in the Israeli army isn’t new.

Before the creation of the state of Israel, thousands of western volunteers were recruited by the Zionist movement – in a process named Mahal or volunteers from abroad to take part in Zionist military operations in Palestine during the British Mandate.