However there is no credible newspaper currently produced professionally in Australia with a wide circulation amongst all Australians presenting news and views from an Islamic perspective as well as serving the needs of the fast growing Muslim community whose first language now is English. AMUST now aims to fill this gap and, moving with the times, resumes its publication in a new format as a community newspaper using multimedia technologies in order to reach a global market in general and whole of Australia in particular.

AMUST started its publication back in 1991 as a multilingual community newspaper Australian Muslim Times, published on a fortnightly basis that was later renamed Australasian Muslim Times and produced on a weekly basis.  However under extremely unfavorable circumstances, it ceased its publication mid 1994. At various times attempts were made by various groups to restart a similar publication, but these could not be sustained.

However based on the rich experience gained during its first four years of publication, on popular demand, and under better favorable conditions and advances in multimedia technology, the original publishers of AMUST are reviving the Australasian Muslim Times after a long gap.

AMUST will be inclusive, not for just Muslims but all Australians as well as the global community. It will provide a forum for young people to express their ideas, air their grievances and share their achievements. While mainstream media highlights only negative news regarding Islam and Muslims, AMUST will share the good news, positive developments in the community. AMUST will promote dialogue, communication and interaction amongst people from different faiths, indigenous groups and ethnic communities building tolerance, understanding and appreciation between them in order to build an equitable, fair and just society and maintain Australia as a land of opportunity, peaceful and harmony.

AMUST will reach its readers using multiplemedia technologies. The printed edition will be produced on a monthly basis on sale at newsagents throughout Australia on first Friday of every month as well as distributed via mosques, centres and business outlets. The AMUST website, social media forums will be updated frequently together wiith fresh news transmitted through regular email newsletters during the month.

AMUST restarts at the beginning of Ramadan, the month of fasting, self discipline, reflection and training. Appropriately this issue is devoted towards highlighting the great humanitarian services that our community aid organisations are providing in their own unique way and complementing each other. In this month of giving, please think of those unfortunate people who do not have the means to support themselves, the poor, the disabled, the refugees, the victims of famine and wars and donate generously. 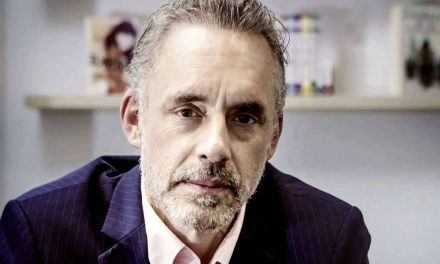