At Speakers Corner we all have a voice Everyone needs a platform to express their thoughts. Every Sunday, from 2pm to 5pm, there’s a perfect place: Sydney’s Domain, opposite the Art Gallery. It’s a unique space called Speakers Corner.

Up until the 1970s, Speakers’ Corner was popular. Communists, socialists, capitalists, anarchists, anti-Semites and representatives from many religions spoke there. They spoke about sex, philosophy, social issues . . . Politicians and people of importance spoke there, including Prime Minister Ben Chifley.

The place was called, ‘The University for the People’.

However, with the introduction of TV current affair programs, Sunday shopping and Sunday football, crowds dwindled. In the 1980s only two speakers were left. But today Speakers’ Corner is alive and growing again, though there are just four speakers at any one time. 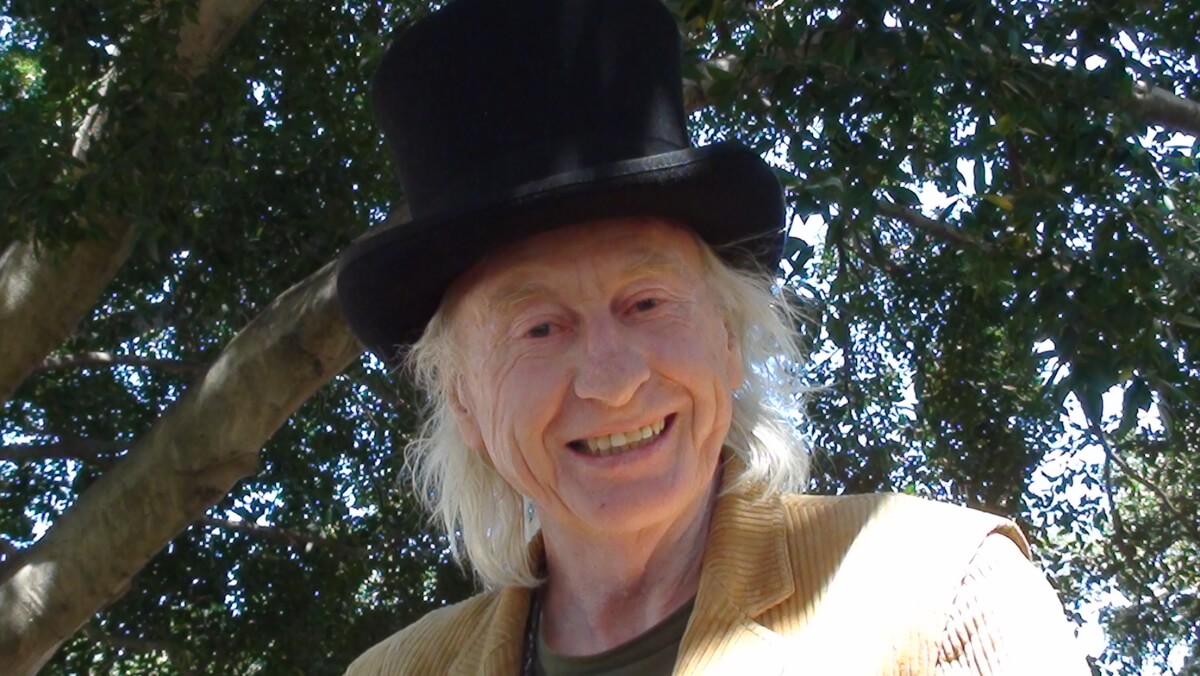 They are enlightening and entertaining: Steve Maxwell, who helped keep Speakers’ Corner going through the 1980s’, will give you insights about history and politics that you won’t get elsewhere.

Helmut explains why Newtonian physics is wrong, and he foams at the mouth when he’s heckled by Tony (it’s a delight to see!). 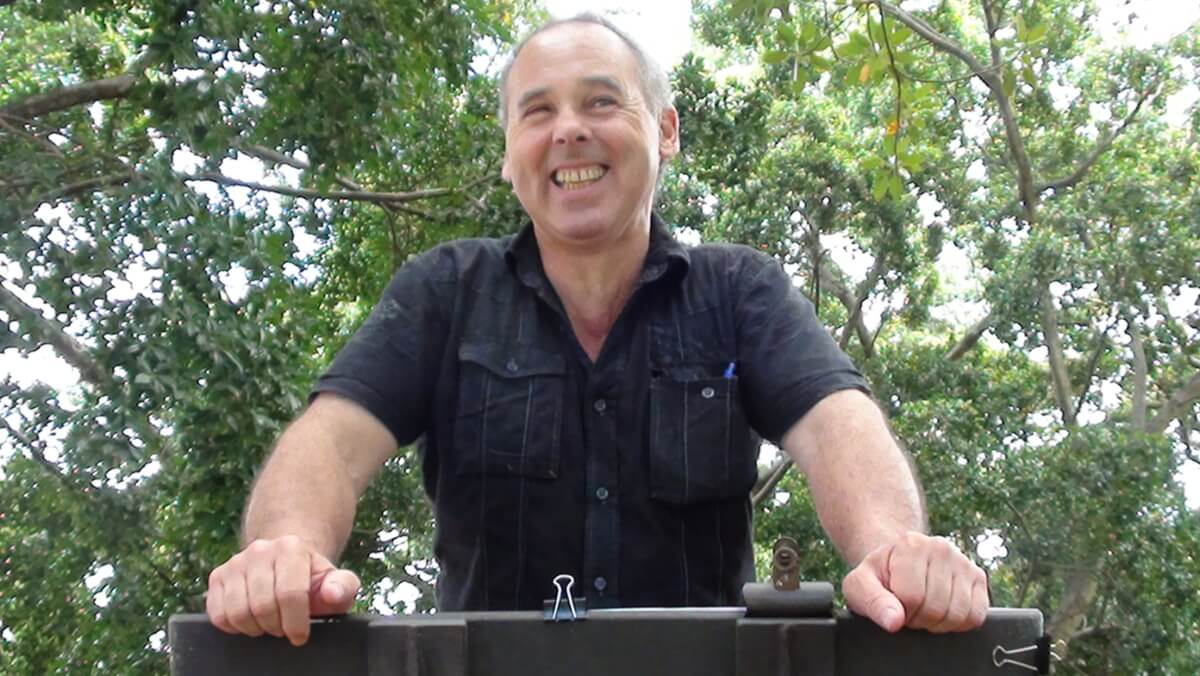 ‘Mr Bashful’ explains why the happiness “experts” are wrong, and he has a variety of other topics, like burning the Mona Lisa. Challenge him with an unanswerable question.

Mirko has discovered free energy, and developed a new alphabet that lets everyone talk to one another! So be careful when you talk to him and don’t let your brain fry.

Ray is a mild-mannered evangelical Christian intent on saving souls.

Occasionally other speakers appear on The Ladder of Knowledge. Some are exciting, like Gabriel, a Muslim Imam, who came for a few weeks and drew big crowds. He was an excellent speaker.

One young fellow spoke about his depression.

A young woman spoke about sexual violence. Others have talked about grief, refugees, Aboriginal affairs, free trade and more.

As you might know, the author of this article runs the Music for Refugees program – he has stood on the Ladder and been outspoken many times. There have been poem recitations and even an impromptu theatre games. Anything can happen at Speakers’ Corner and it probably will.

An exciting element is when members of the audience quiz the speakers. That’s when discussions are vehemently generated. It becomes a group discussion, in which every viewpoint is important.

Yes, insults sometimes fly, but there is no nastiness. Speakers’ Corner allows alternative points of view to be expressed. When people can speak their mind without being howled down, then sometimes hearts open.

If we are ever to live with one another peacefully, we need to be able to listen and disagree with an open heart. That’s the gold at Speakers’ Corner.

Speakers Corner is an open forum for everyone, young and old. There is no cost and no bookings, and there will be a chair for you. A fascinating afternoon is virtually guaranteed.