The invited guests included Muslim leaders and young activists from all states as well as interfaith representatives from Sydney.

Quoting from the Quran and sayings of Prophet Mohammad (s), Mr Turnbull said “by breaking bread across religions and by bringing diverse people together, we are embodying Islam’s emphasis on human diversity.”

Ramadan Iftars bring families and communities together from diverse backgrounds and all walks of life in order to share meal in an atmosphere of peace, harmony and respect for all.

Community, corporate and political Iftars have now become a fashion during the fasting Month of Ramadan all over Australia in general and Sydney in particular.

The Premier of NSW, Mike Baird hosted the Premier’s Iftar dinner on Tuesday 14 June at the NSW Parliament House while the Commonwealth Bank hosted a corporate Iftar on Wednesday 15 June for its employees inviting community leaders and politicians for dinner. Symposium on faith and social cohesion 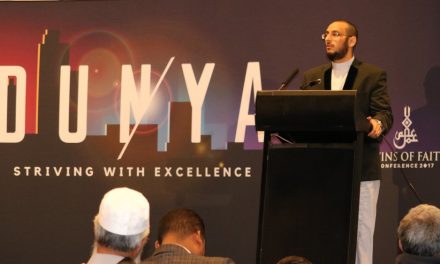 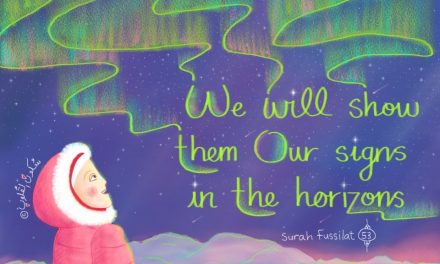