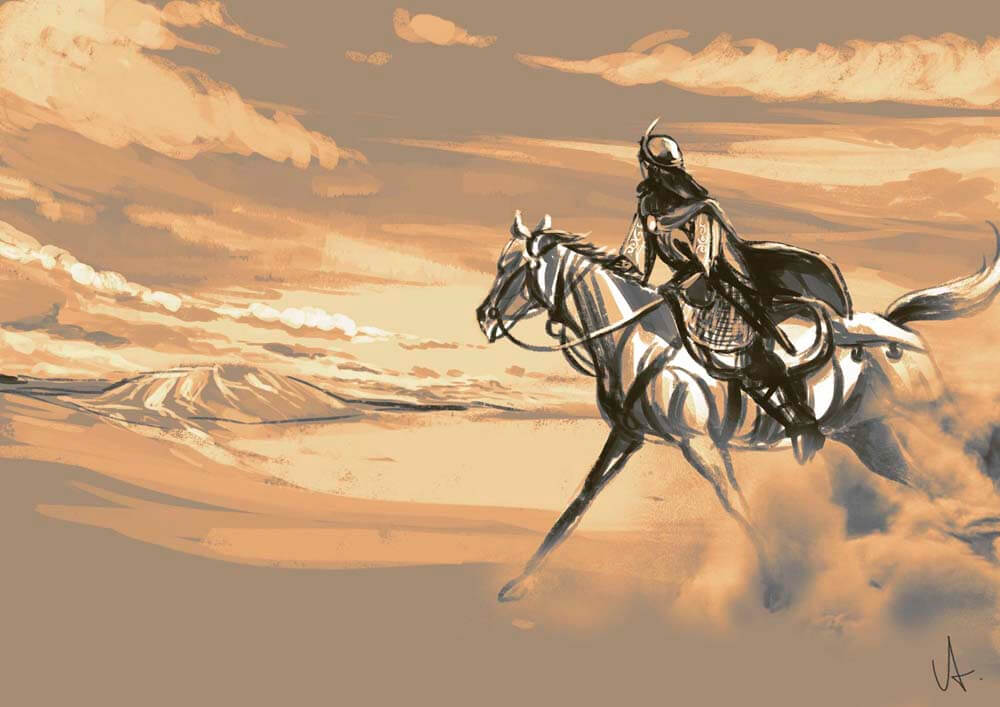 He is originally from Palestine and was born in the 11th century when the Muslim world was one of division. Not only was the Abbasid Empire feeding off a dying power, and the Seljuks establishing domains across modern day Syria and Iraq; there was also a growing Empire in North Africa. And by 1097, the first Crusaders were entering Muslim territory.

The initial Muslim response to the invasion was poor as the Muslim rulers were more concerned with fighting each other over territory than stopping the foreign threat. However, the imminent need to unite was realised when town after town began to fall to the surging Crusaders.

Imad ad-Din Zengi was the first ruler to really stand up to the Crusaders to become successful. He was the ruler of Aleppo and Mosul and led a well-disciplined army into the city of Edessa in 1144. While it was a small fort, because of the emphasis Imad al-Din placed on the unity of the Muslims, they succeeded.

Alas, he met his end at the hand of a Frankish slave, but his legacy; his hold on Edessa, was upheld when the ownership was passed on to his son, Noor ad-Din. Noor ad-Din bin Imad ad-Din would later form an alliance with a name we are more familiar with, the Sultan of Damascus, Salah ad-Din ibn Ayyub. 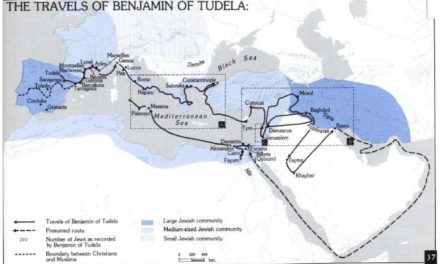 Benjamin of Tudela: A Medieval Jew and the Muslim World